Plasencia are one of the biggest cigar producers in the world. They have factories in both Nicaragua and Honduras as they produce some of the finest cigars in the world, made with integrity and ingenuity. And as they proceed to set trends and enhance the global perception of New World cigars, they have created another line of cigars which has been produced to be the first for the cigar industry.

Plasencia are the first cigar brand to produce a cigar collection using 100% organic tobacco. It’s not just a claim, the cigar is made from tobacco certified by the Organic Crop Improvement Association (OCIA). According to the OCIA this means: “No chemicals or non-natural fertilizers have been applied to fields, pastures, orchards, or vineyards for three years prior to harvest.”

The Reserva Original has been grown in Nicaragua using entirely Nicaraguan tobacco from the crops they have grown organically in the fields of Jalapa and Esteli. The belief behind the concept is to recreate the natural flavour of tobacco that was cultivated during the times of the Nicarao people before the Spanish conquest of the region. 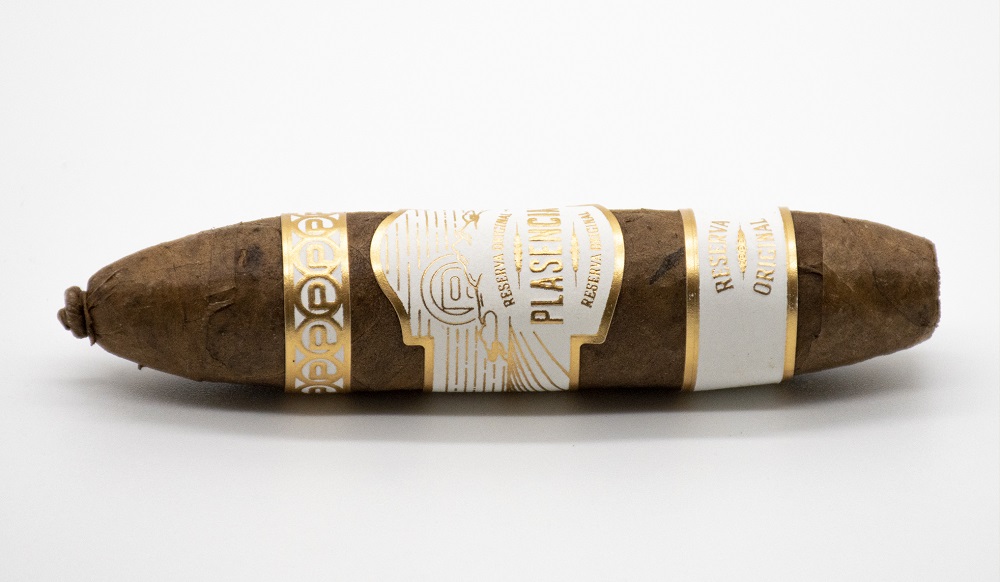 This cigar was first brought to our attention by Davidoff’s UK Managing Director, Roy Sommer ahead of our Plasencia and Plantation cigar and rum sampling evening. Roy was attending with Plasencia’s Regional Director, Rodrigo Medina so we wanted to bring in two cigars, one from Nicaragua and one from another country of production in their portfolio, Honduras. So to join the Honduran made Cosecha 149 La Vega on the night, only after finding out the back story of the cigar we then decided we had to sample the Reserve Original too. And it did not disappoint – neither of the cigars did, Plasencia are at the top of their game – as almost every guest on the night had made a complimentary remark about the Perfectico cigar. It wasn’t just a sampling, they found great pleasure in this cigar. 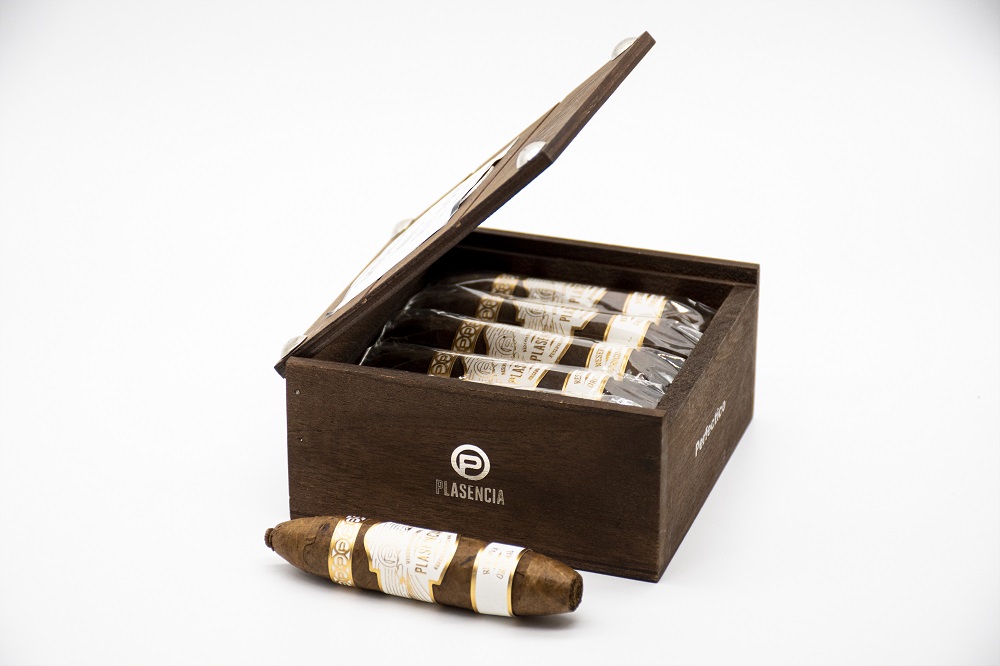 “It has the very same taste that captivated the Europeans more than five centuries ago, when they arrived in the New World. It features notes of nuts, fruits, and caramel with delicate nuances of marzipan and final hints of cedar.”

Clearly a smooth and quite sweet cigar, with distinct notes of dried fruits. In general, the Reserva Original is a mild-to-medium flavour cigar, a perfect accompaniment to a moderately short lunch, with a morning coffee and cake or even as late as with an aperitif.

The Plasencia Reserva Original Perfectico cigar is now available in store at our flagship and online. This quaint little figurado with a pigtail has been made exclusively for the international market. It has a length of 3 7/8’’ and ring gauge of 52 as we recommend a smoke time of about 30 minutes.

Look out for a YouTube review with our Master of Habanos Nic Barker in the coming weeks of this cigar.