His full name was George Orson Welles, though he is better known by his second name, Orson. A product of Kenosha, Wisconsin, George was born in 1915 and lived his life to the fullest for seventy years. He came from very intelligent parents – his father was an inventor and his mother a concert pianist – but it wasn’t an easy family life. Welles’ parents separated on account of his father’s alcoholism, then his mother passed away in 1924, six days after George’s 9th birthday. Following her death, George began to pursue a career in music, and somewhere along the way, he dropped his first name and went by Orson instead.

Life didn’t let up for young Orson following his mother’s death. He was carted to Jamaica by his father, then dragged back to America where the two lived in the Grand Detour Hotel, a hotel owned by his father. The hotel burned down and they moved again, but his father died in 1930, three days after Christmas.

Orson graduated from high school and left America behind to travel the world. He began his acting career in Dublin where he convinced Hilton Edwards, theatre manager of the Gate Theatre in Dublin, to let him debut at his theatre, because Orson had told Hilton that he was a famous Broadway star. Whether Hilton believed the young Orson is another matter, but his passion for the stage shined through. By the time Orson returned to the States, his career was taking off, and he was cast in more famous plays, such as Shakespeare’s Romeo and Juliet.

Following these experiences, Orson desired greater control in the theatre industry. Alongside John Houseman, the two set up the company titled ‘Mercury Theater’ which opened in 1937 with Orson’s modern take on Julius Caesar.

Not content with only dabbling in theatre, Orson decided to try his hand in radio too. Working in a number of radio positions, Orson worked on a radio adaptation of Les Misérables, which led to his project with CBS radio, First Person Singular.

Orson’s fame only spread further through his dabbles in radio, which culminated in his adaptation of The War of The Worlds on radio, read by himself. The fictional news report style detailing alien invasions sent his listeners into a state of panic, securing his name in media history.

His career in film got off to a rocky start; his first two film pitches were rejected, but Citizen Kane was the concept that finally made it through to camera. In this first film, Kane displays his love for tobacco through smoking a pipe on screen. Orson also wrote cigars into the narrative of a hospital scene where one character is trying to sneak some precious rolls into the hospital. 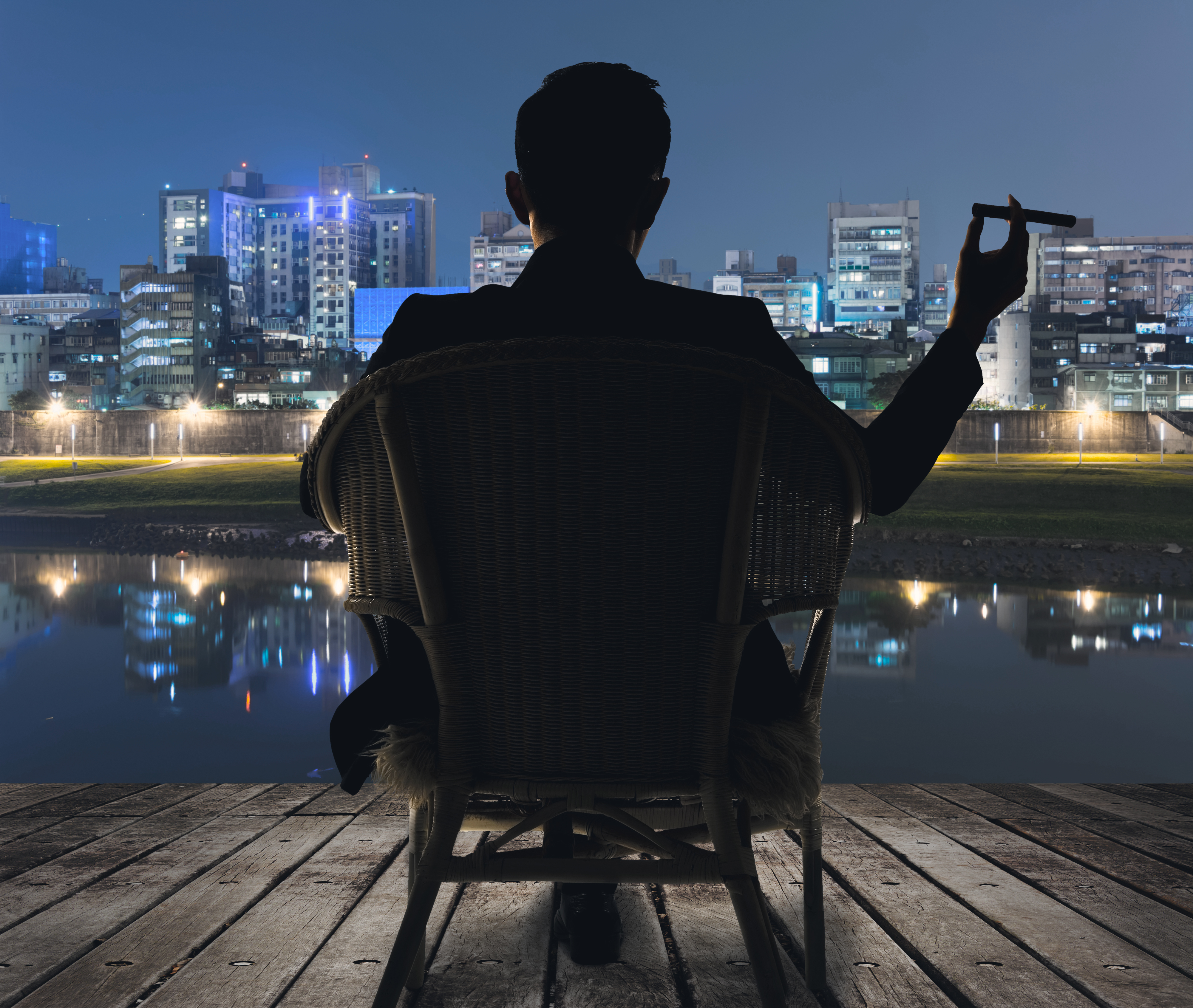 Orson had a penchant for indulgence in all manners. He loved fame, he loved success and he also loved the luxury of a good meal and a good cigar. Citizen Kane wasn’t the only film to be influenced by Orson’s desire for a cigar, as he intentionally wrote cigar-smoking characters into his future filmography, including Touch of Evil.

Orson appeared in over forty-five films in addition to his own. He earned a comfortable living in his later life by appearing in commercials. He pushed his earnings into funding his own films, the most infamous of which was The Other Side of the Wind. This film fell by the wayside after Orson’s death and is only now about to be released this year in November, a mere thirty-three years late.

Orson’s love for the cigar is legendary. There has recently been a fantasy novel loosely based on the figures of Orson Welles and his once-partner Rita Hayworth, appropriately titled The Cigar that Fell in Love with a Pipe which pays homage to Orson’s luxurious lifestyle. This isn’t the only way that Orson has been remembered through his cigars; the Venice Film Festival marked his would-be 100th birthday with an exhibition named ‘Shakespeare & Cigars’ – his two loves in life.

There are also stories of his friendship with the popular American writer, Ernest Hemingway. The two frequently clashed over their art, especially over portrayals of Spain – a country which heavily inspired both writers. In the end, though, the two respected one another as giants in American media, and Hemingway allegedly gifted Orson a silver-plated cigar ashtray as a show of friendship.

If you want to cultivate a friendship like Orson and Ernest, why not gift some of James J. Fox’s gorgeous cigars to one of your friends? 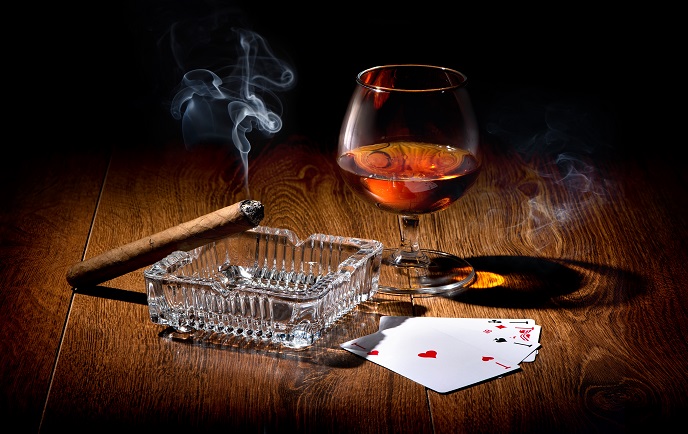