A Guide to Cigar Strength 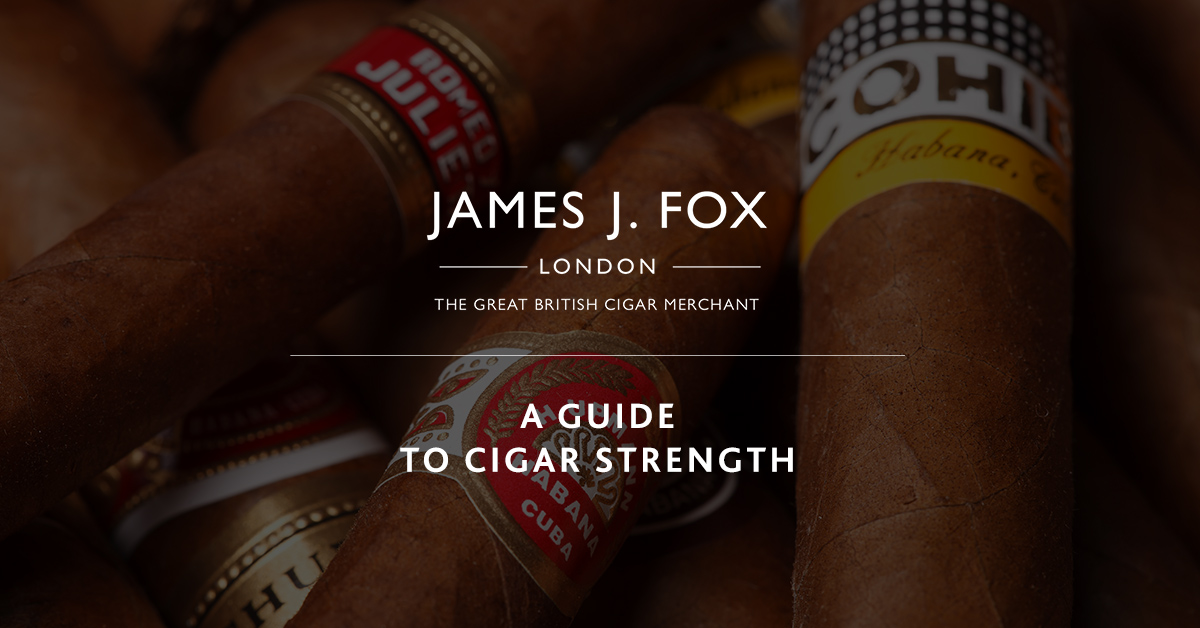 Cigars vary widely in terms of strength. Some people prefer the full-bodied, strong taste of a cigar, whereas others may gravitate more towards a mild, yet satisfying smoke. We all have our preferences, and sometimes the occasion, time of day or accompanying drink may dictate the strength of the cigar we choose to light up. If you’re new to the world of cigars, here’s what you need to know about their different strengths.

First, cigars are typically defined in terms of strength in three ways: mild, medium and full. This definition isn’t about the taste – a mild cigar can have just as much flavour as a full cigar – but rather it indicates how much nicotine the cigar holds. The strength can be felt in the gut or oesophagus as a result of the gastric reactions to the tobacco. The strength of a cigar is the overall effect of the tobacco and how strong the effects become, with mild having the least effects and full having the most effect.

Here’s a look at each of the three kinds of cigar strengths, as well as some examples of cigars that fall into each category.

Mild cigars are light cigars that are great for indulging in earlier in the day or with a refreshing beverage. They also make the ideal cigar strength for someone new to cigars looking to start out. But don’t think that mild cigars are somehow inferior to stronger cigars, they hold the most complexity with a burst of flavour.

At JJ Fox, we rate our cigars in terms of strength from one to five, with one indicating a mild flavour and five the strongest. Here is a selection of cigars that we give a one out of five rating for strength, the mildest rating: 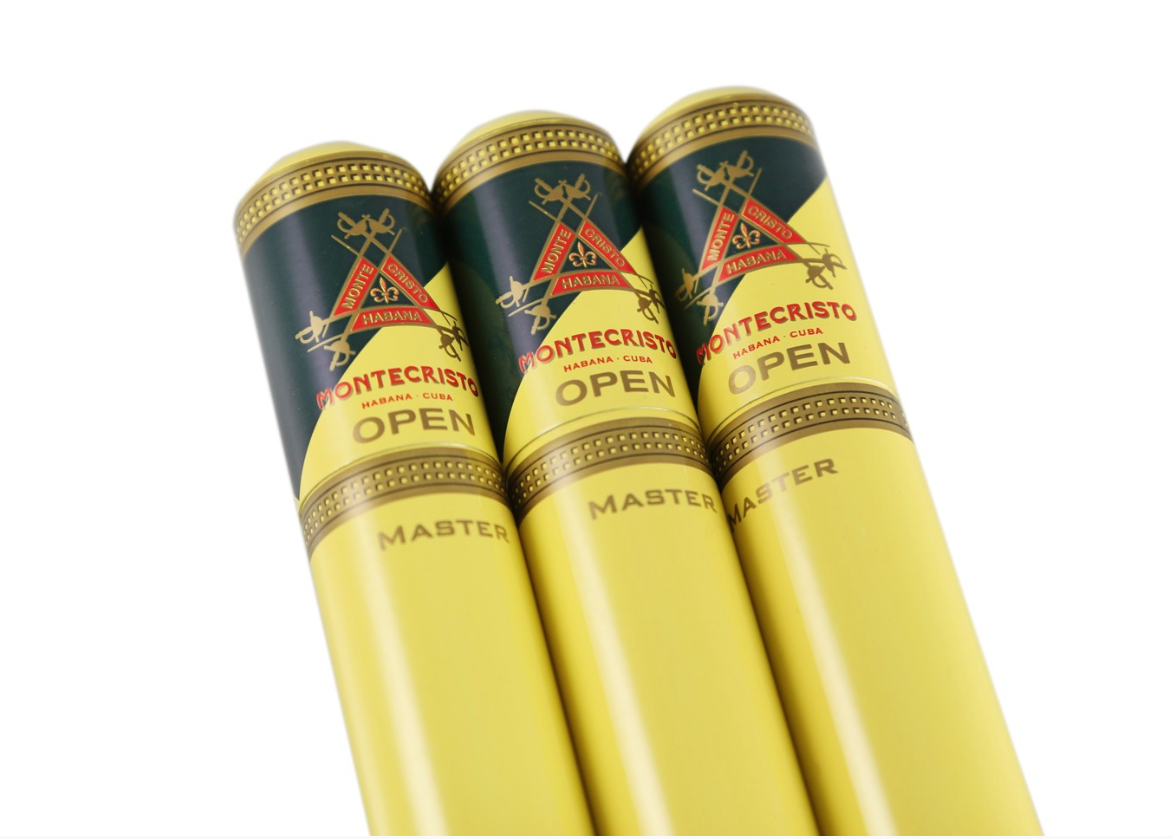 Medium cigars are a touch stronger than mild cigars and should be enjoyed by those who have some prior experience with cigars – starting with medium cigars is not usually a good idea for someone completely new to cigars. As your palate gets used to mild cigars, medium cigars become the next step up for you to get that rise in cigar intensity.

Here are some cigars from JJ Fox that have been rated three out of five, the perfect medium strength for the person ready to take their cigar smoking experience to the next level: 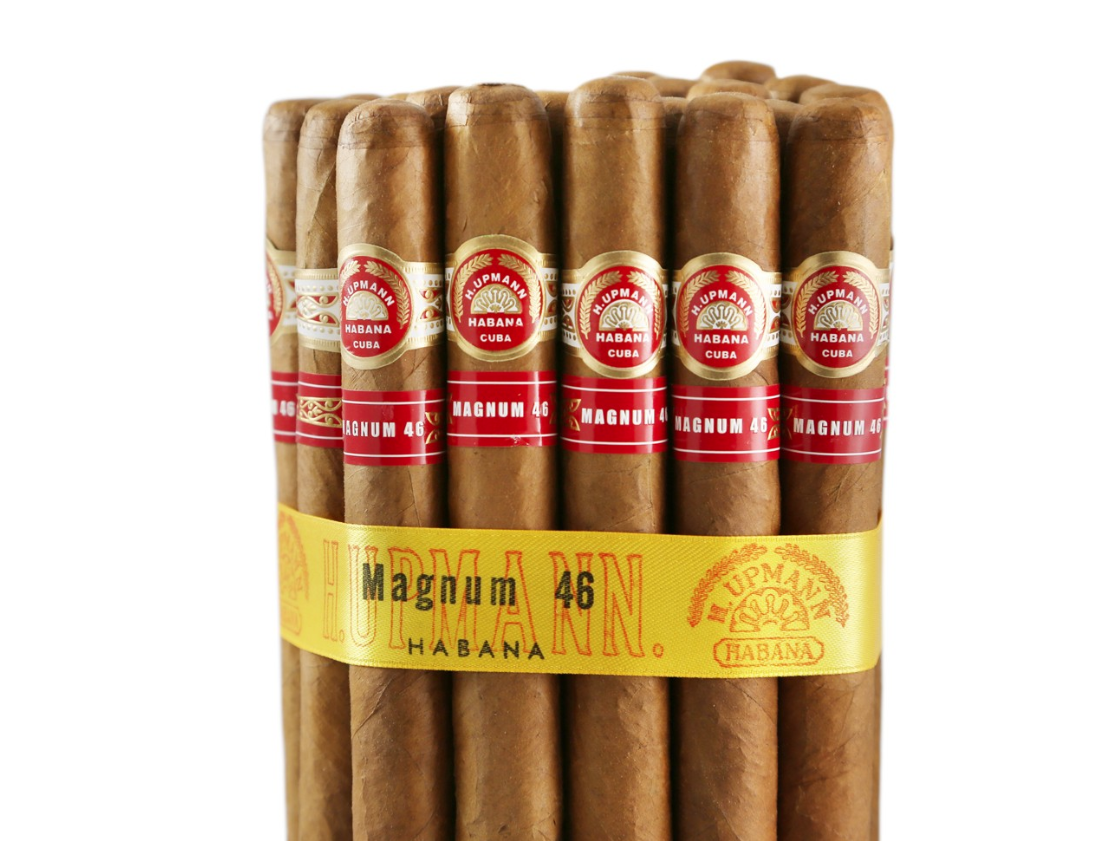 Finally, we have full-bodied cigars, the strongest of smokes. These are also known as bold cigars, and they should only be enjoyed by serious cigar aficionados. They pack a powerful punch and are great to enjoy after a meal, but only by people prepared for their powerful kick. When smoking these cigars, remember to pace yourself and enjoy it slowly. Full-bodied cigars also pair well with drinks like whiskey and coffee, which help to balance the intensity of the cigar.

At JJ Fox, we have a wide selection of full-bodied cigars for you to enjoy. Here are a few cigars we stock that hold our five out of five strength rating: 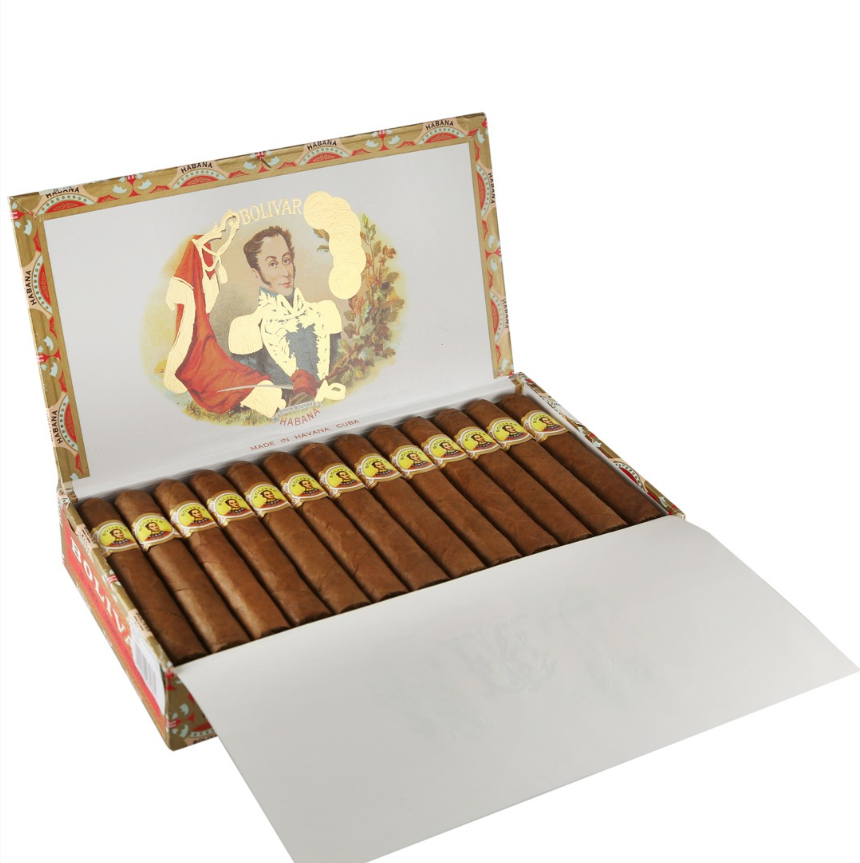 Remember to only experiment with full-bodied cigars once you’ve become accustomed to medium cigars, don’t jump straight from mild to strong with nothing in between. Even some seasoned cigar smokers don’t smoke full-bodied, their intensity isn’t for everyone. Always make sure you’re comfortable with the strength of your cigar; each cigar has its own flavours to suit your tastes regardless of its strength.

At JJ Fox, we supply a wide range of cigars in all strengths from many reputable brands. We stock Cuban cigars, Dominican cigars, Montecristo cigars and many more. You can also purchase cigar accessories like lights, cutters and humidors. If you’d like to come down to see us in store, we have three locations in London. We would be more than happy to make personal recommendations.