The Romeo Y Julieta cigar brand has proved to be one of the most popular in smoking history. As fans ourselves, today we shall give you an insight into this brand, including the history and selection on offer.

The history of the cigar brand tells the story of the factory managers who would read stories to the workers in order to motivate them – they would have been illiterate, so work would have been one of the only ways for them to take in books and plays. The staff always voted for Shakespeare’s Romeo and Juliet as their tale of choice. The name stuck, and with the Spanish version of the name, Romeo Y Julieta Cigars got their name.

The brand itself was established in 1875 by Inocencio Alvarez and Manin Garcia in the home of cigars, Cuba. From the start of the brand’s existence, the cigars produced were incredibly popular and revered by cigar aficionados. In fact, the cigars won many tasting medals from contests and exhibitions from the very beginning – something displayed in the brand logo, which features a number of gold medals.

By 1903, the brand had been bought out by businessman and former head of the Cabañas factory, José Rodriguez Fernandez. Known as a cosmopolitan and charismatic man, he took the company to the next level, developing the prestige perceived by the wider public.

In 1954, José Rodriguez Fernandez died – a tragedy for the Romeo Y Julieta brand. However, this was only the start of the troubles for the cigar company, as the Cuban revolution was just around the corner. In 1959, Fidel Castro led an armed revolt against the Cuban government, overthrowing President Fulgencio Batista. This led to the nationalisation of every cigar brand, causing the owners of the Romeo Y Julieta to move production the Dominican Republic. 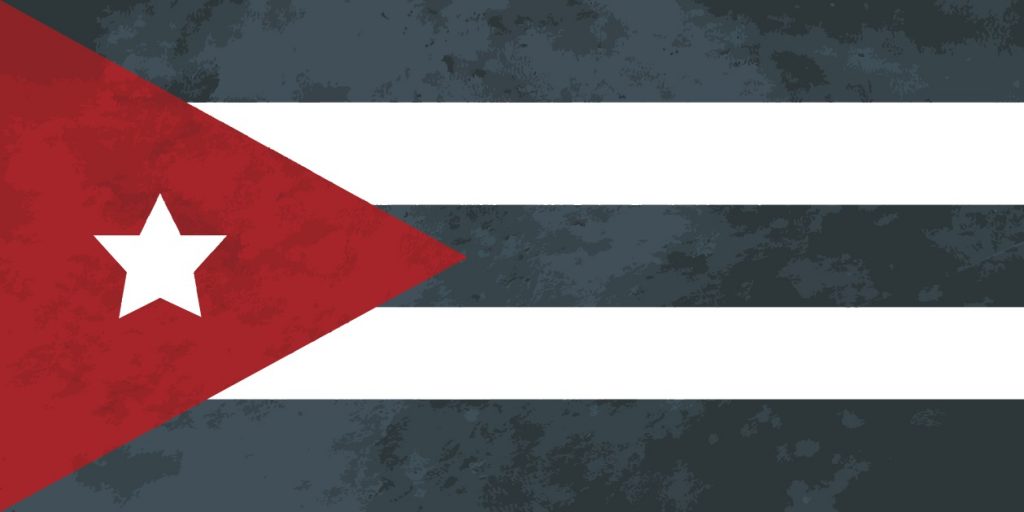 The most famous Romeo Y Julieta smoker of all time is perhaps former UK Prime Minister, Sir Winston Churchill. In fact, Churchill loved the Julieta No.2 so much he was immortalised through the renaming of the vitola, which is now known as ‘the Churchill’.

While we stock many Romeo Y Julieta cigars, which are available to purchase, our connection lies deeper than this as former suppliers to Churchill himself. As the shop from which Churchill bought his favourite Romeo Y Julieta cigars, we are honoured to hold a collection of cigars and cigar cases owned by the wartime Prime Minister that were donated to our in-house museum after his death in 1965.

The story of the Romeo Y Julieta brand is just as tumultuous as its namesake play, though, thankfully, a little less tragic! If you would like to find out more about the brand or would like to try one of these prestigious smokes, please don’t hesitate to get in touch with us.

Read more about our other brands below: