After the overthrow of Fulgencio Batista’s regime by Fidel Castro in 1959, the US initially allowed the import of Cuban raw tobacco and finished cigars into the US, but this dramatically changed in 1962 when President JF Kennedy imposed an embargo on Cuba.

The nationalisation of the tobacco industry in Cuba had led many owners and growers of tobacco plantations to flee the island and seek new regions in which to cultivate cigar tobacco. One of the most promising of the new regions was Nicaragua. Initial tobacco growing began in 1964, and the Joya De Nicaragua Company launched in 1968. 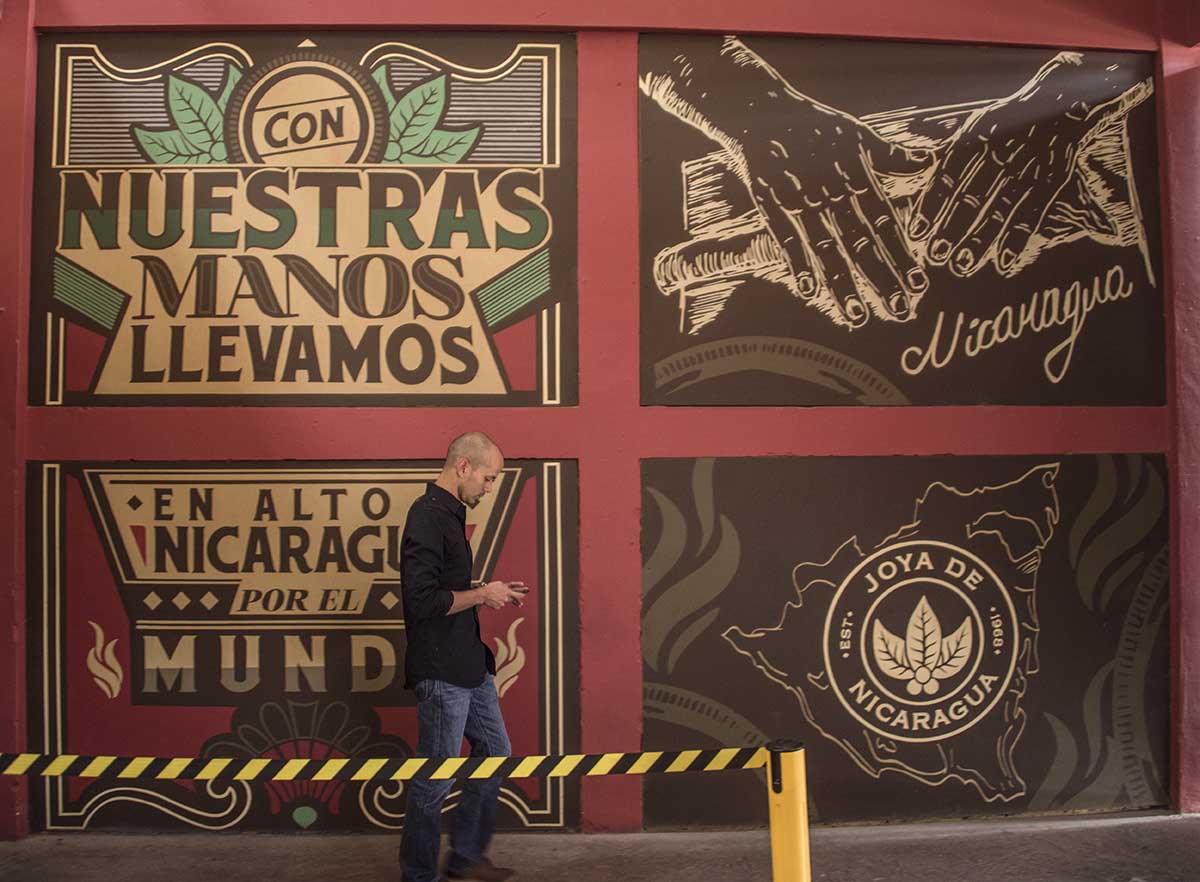 During the Reagan administration’s embargo of Nicaraguan goods, production of Joya De Nicaragua was moved across the border to Honduras, where production was handled in the facilities of Nestor Plasencia, also of Cuban origin, who is currently one of the leading figures in the Central American cigar industry. There was additional difficulty in that the brand name had been sold prior to the downfall of the Somoza regime. The company was in complete disarray and was sold via public auction.

Dr Alejandro Ernesto Martinez Cuenca purchased the company in 1994 and set about reviving the brand. It had fallen in quality and esteem due to the unfortunate result of company operations being managed by factory workers. Old rollers and blenders were rehired and the company released the Joya De Nicaragua Antaño 1970.

The 1990s proved to be a good decade for the brand, a period in which demand for hand-rolled far outpaced available supply. This allowed the company to bank reserve funds and survive the downturn that followed, as well as allowing Dr Martinez to repurchase the Joya De Nicaragua trademark from tobacco giant Altadis.

The factory itself is a mixture of traditional and modern, with huge murals decorating the internal factory walls. After being greeted by Juan Ignacio Martinez, the executive president of the brand, we are given a tour of the factory. Cigar in hand, we make our way up to the rolling room, a large colourful room filled with rolling tables, with a separate stripping room and sorting room to the side.

Before we enter the room itself, we are given a brief introduction to the various leaves that make up the cigars, and their roles in the cigar. The seco, offering combustibility; the viso, offering aroma; and the ligero, offering strength. The rollers work together as teams, usually a male torcedor skilfully bunching the filler and binder, and the female torcedor delicately applying the wrapper leaf. The speed with which these teams work is unbelievable, making the process look effortless.

The cigars are moved from the rolling room into the aging room, where they rest for at least 45 days in a temperature and humidity controlled environment. This process helps develop character and allows flavours to marry and balance together. It also helps cigars lose their manufacturing moisture.

Once the cigars have rested, they are sorted by colour, the band is carefully placed on by hand, before being cellophane wrapped for protection. The cigars are then carefully placed in an artisan made wooden box and sealed with the origin sticker. 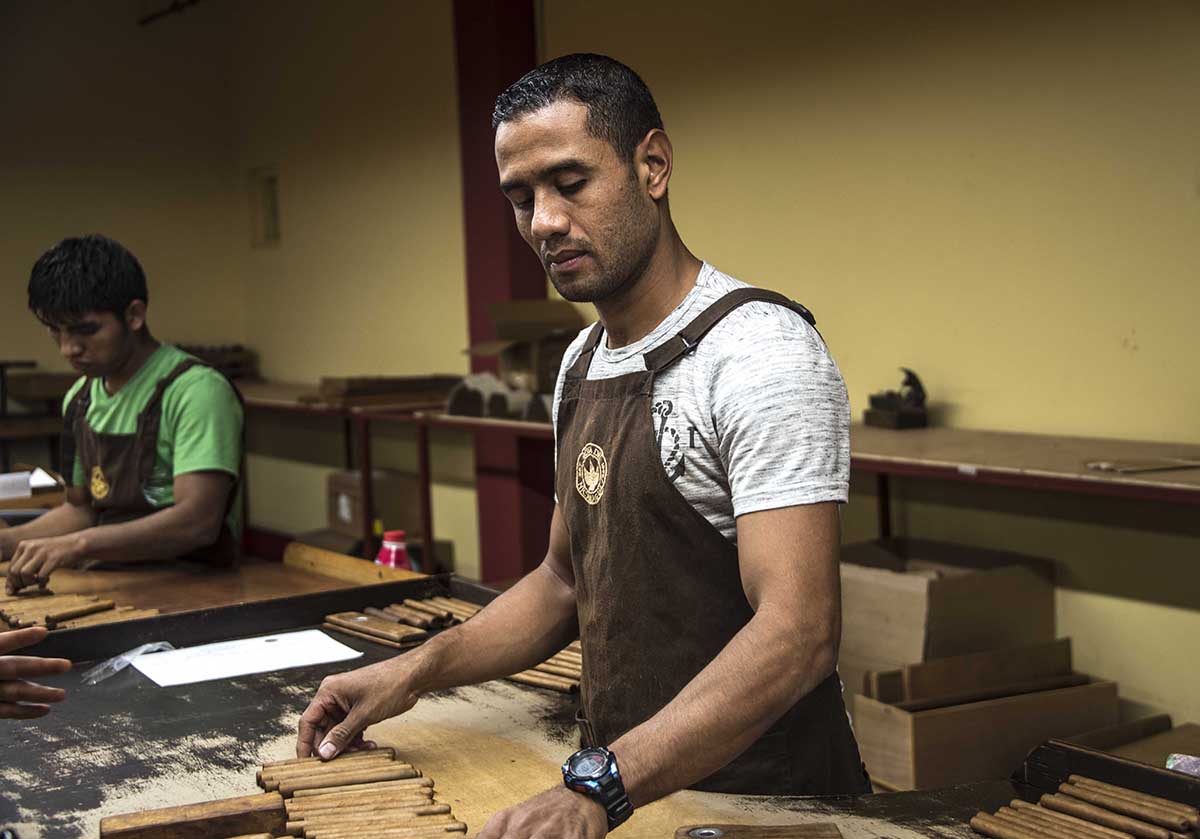 The Joya De Nicaragua cigars we currently stock include the Joya Cabinetta range with its distinctive two wrapper leaves; the Joya Clasico, which was the very first national Puro (completely made of one origin) exported from Nicaragua, as well as being the official cigar of the White House. The Joya Red, which tends to be a bit more of a medium strength smoke; and the Cuatro Cinco, a medium to full bodied smoke originally released to commemorate Joya’s 45th anniversary.

Whilst sitting and enjoying one of these fine cigars, one can only admire the passion and craftsmanship that has gone into the manufacture of these magnificent cigars.