From royalty to stars of the stage and everyone in between, cigars are enjoyed by many around the globe. In the latest instalment of the Famous Cigar Smoker series, we will take a look at the life of the brilliantly funny American comedian, Groucho Marx.

Groucho Marx was born in 1890 in Manhattan, New York – throughout his childhood, money was certainly not aplenty. Groucho worked alongside his brothers in small-time vaudeville prior to the First World War; however, this was not a particularly stable form of income. At the time, many theatre owners were renowned for keeping all of the weekly income without paying actors, making money a constant issue for the whole family throughout Groucho’s teens and into his 20’s.

It wasn’t until Groucho became more successful in vaudeville and on the more legitimate stages of Broadway theatre that the family’s money troubles were left behind. It was also around this time that Groucho became fond of the finer things in life. 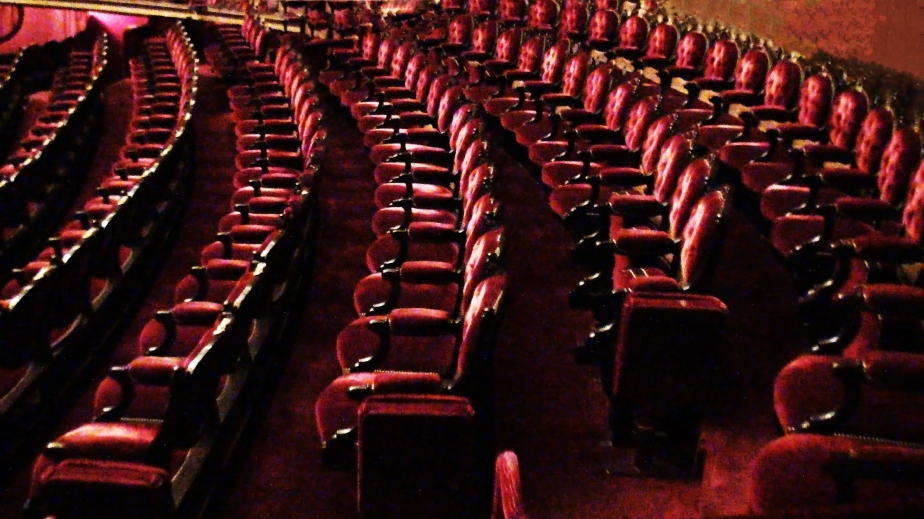 A Star of The Stage

Following several years working in small-time vaudeville, Marx and his brothers had their breakthrough when they became the biggest comedic stars of the Palace Theatre in New York.

Groucho Marx made 26 films, 13 of which with his older brothers Chico and Harpo. In the 1930s the brothers made two of their big Broadway hits – Animal Crackers and The Cocoanuts into films which were a huge success across the country.

Marx also worked as a radio show host and comedian. He made his first appearance on radio in 1932, but this stint was short-lived. He returned to radio in 1947, when he was asked to host a radio quiz programme named You Bet Your Life.

Such was the popularity of the show, it was moved from radio to television in 1950 and ran for 11 years. The TV show was filmed in front of a live audience and mainly consisted of Marx joking with contestants before hosting a brief quiz segment.

Marx was best known for his trademark glasses, nose, moustache and cigar.

By the end of his career, Marx was well-loved for his quick wit, trademark glasses, moustache and cigar, and is widely considered as one of America’s greatest comedians.

A Love of Cigars

It seems fitting that Groucho Marx’s affection for cigars came about whilst he was on the stage. Marx was first introduced to smoking cigars at the age of 15, when he was acting on vaudeville. Marx would smoke lit cigars on stage; the theory behind this was that if he forgot his lines, he would smoke the cigar on stage until he remembered them.

At the time Marx was too poor to smoke anything but a nickel cigar, but as Marx began to earn more money on the stage he began moving onto more expensive cigars.

Whilst still working in small-time vaudeville, Marx felt the time was right to upgrade the cigars he smoked, this decision led to a fantastic story that summed Marx’s personality up perfectly.

He moved onto a brand of Cuban cigars named La Preferencias due to their alluring advert which stated the cigar would give the smoker ’30 minutes in Havana’. Taking this at face value, Marx handed over his dime to the salesman and went to smoke his cigar, but to his annoyance, the cigar only lasted 20 minutes rather than the advertised 30 minutes. 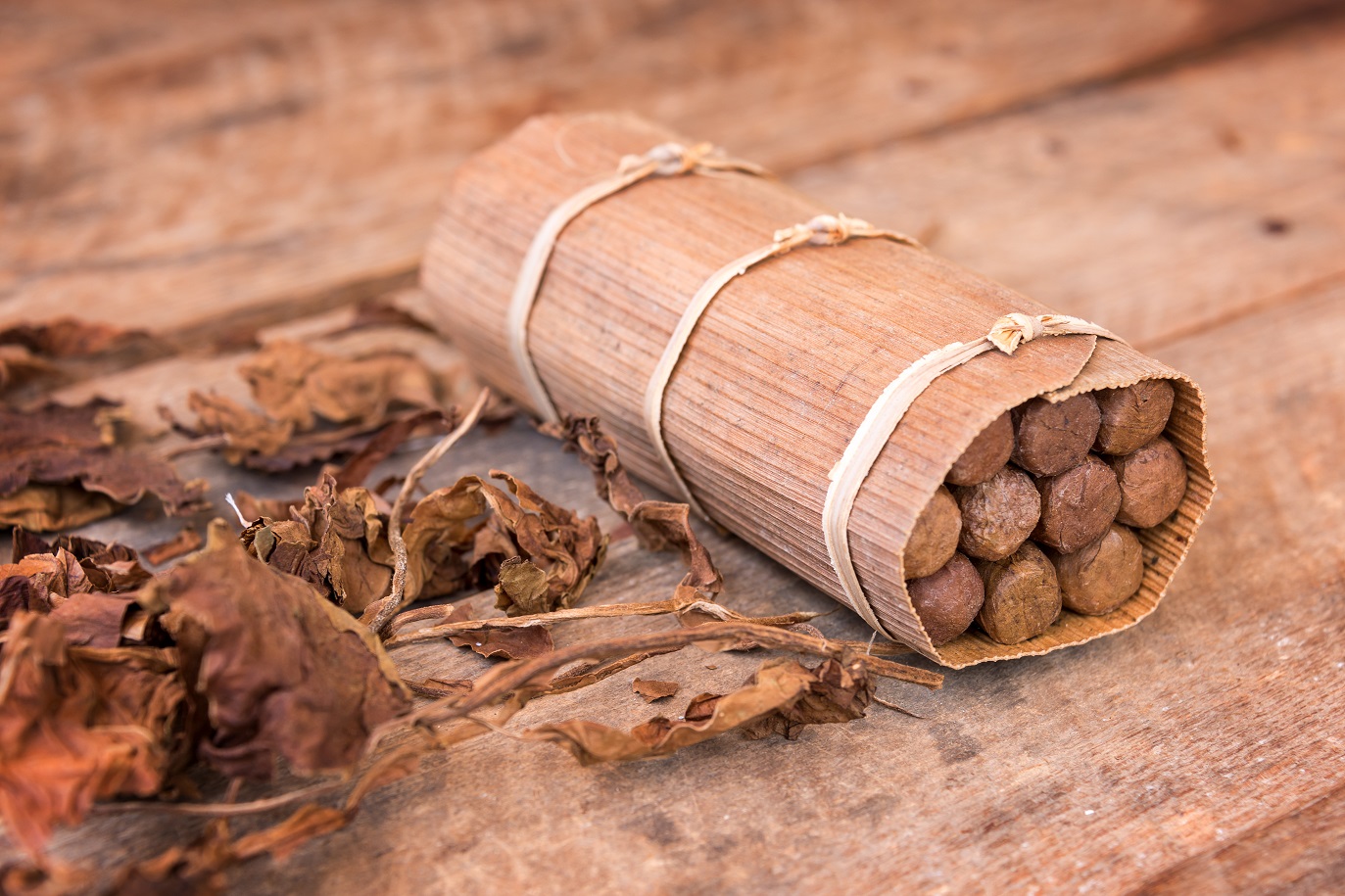 Contrary to popular belief, Marx was not a heavy smoker, usually only having one cigar after lunch and one after dinner in later life.

Here at JJ Fox, we have been trading in fine tobacco from our Cigar Shop in London since 1787. Patrons of our store at 19 James’s Street have included smokers from all walks of life; among our esteemed customers are the likes of Sir Winston Churchill, Oscar Wilde and even British Royalty. Please feel free to visit our store and share a smoke with us; we look forward to your visit.