Representation of Cigars in Film and TV

Cigars have been loved for many years, and there are some famous characters from film and television who have brought this passion to the big screen. Have you ever thought how cigars are represented in film and TV?

Which characters come to your mind? At James J Fox, we have researched the representations of cigars on screen and compiled a list of famous scenes featuring these beloved smokes.

Most examples of cigar smoking are of male characters. Cigar smoking in movies serves as one of the signs by which we identify a character, and these tend to denote that he is a tough, aggressive, take-no-nonsense type; and, as some cigars can be an expensive habit, they carry a connotation of wealth, power, and high status as well.

Throughout the many years of TV, there have been truly iconic characters remembered and renowned for their cigar habits. Here are some examples of characters who smoke cigars on the silver screen: 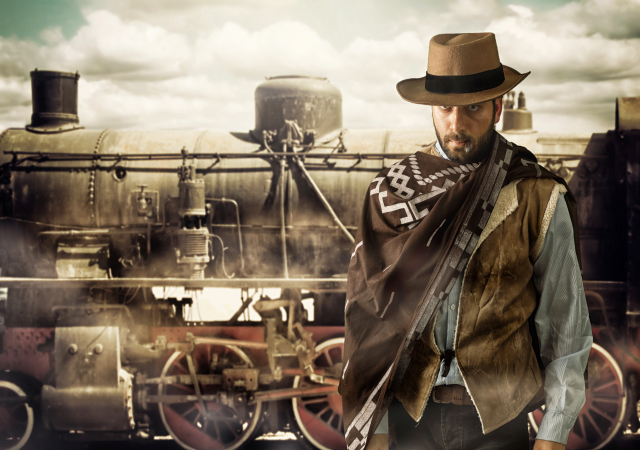 Men in film have a different representation as they are shown to be a bit rough around the edges when smoking cigars. A great example of this is Al Pacino smoking cigars in Scarface as a way to show his authority and upward mobility.

There have been many scenes in film and TV that feature characters smoking cigars, but here are the most iconic:

Clint Eastwood starred as Blondie in the 1966 spaghetti Western The Good, the Bad and the Ugly. During the famous ‘Mexican standoff’ scene at the end of the film, he has a cigar in his mouth. Blondie doesn’t flinch, nor does he drop his cigar as he shoots the bad guy, Angel Eyes, into a grave.

A subtler smoking scene involves the legendary Robert De Niro in the 1990 epic crime film Goodfellas. De Niro’s character, Jimmy Conway, is a member of a local mob and, in one of the more famous scenes, De Niro is smoking at a bar. Nothing is said or heard, but you can see him smoking a cigar with shifty eyes that are filling with mistrust.

Female cigar smoking characters are rare to come by, which is why they are so iconic when we find them. Famke Janssen starred as the seductive villain, Xenia Onatopp, in the 1995 James Bond film, Goldeneye. She smokes cigars as she schemes and plots the death of her enemies, portraying one of the most memorable female cigar-loving characters.

Cigar smoking in films and television helps to define a character, and can be used to convey seduction or to portray power and wealth. At James J Fox, we have a large array of cigars on offer, with a cigar to everybody’s taste. If you're not sure what your perfect taste is, why not try our cigar samplers and get the full experience? To find out more about the ranges we stock, get in touch with a member of our team today.