Wednesday night was dedicated to the Hoyo de Monterrey Double Corona Gran Reserva Cosecha 2013. Coming in their most revered vitola, double corona - 7.6’’ (194mm) x 49 ring gauge, this is the first time the Hoyo brand has been granted the Gran Reserva status. 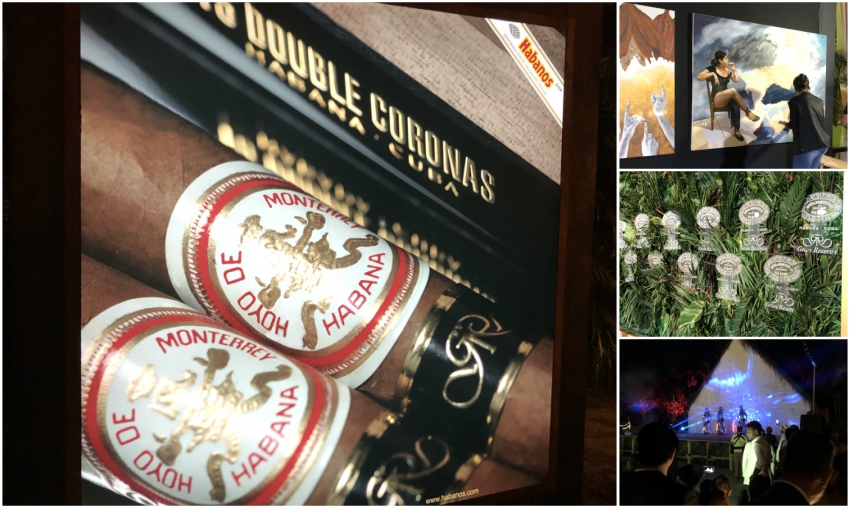 The Gran Reserva cigars are rolled using tobaccos that have been aged for five years - a process that adds substantial value and great flavour to the cigar. Cosecha 2013 is the where the leaves were grown for the cigars. The cigars with the prestigious gold and black G R band have become some of the most sought cigars due to their limited availability. The Hoyo Gran Reserva Cosecha 2013 have been produced in 5000 uniquely numbered boxes each containing 15 cigars. While it’s the first Hoyo de Monterrey Grand Reserva to be released, the Epicure No.2 was released as a Reserva back in 2016.