The Timelessness of Cigars

Throughout history, we have found plenty of ways to enjoy ourselves, so it’s no surprise that humans discovered the joy that could be found from smoking dried tobacco in the form of cigars, and keeping them clean and moist in an excellent cigar humidor. So, what is it about cigar smoking that makes it just as popular now as it was hundreds of years ago?

A Brief History of Cigar Smoking

We’ve been smoking cigars for centuries. In fact, the earliest reference to a cigar was found on a ceramic pot in Guatemala. The pot featured an image of an ancient Mayan smoking a cigar and can be dated back to the 10th century.

As adventurers began to explore the world, tobacco leaves made their way around the world and, by the 16th century, smoking was becoming popular throughout Europe.

We’ve written more about the history of cigars in a previous blog post which you can read here. 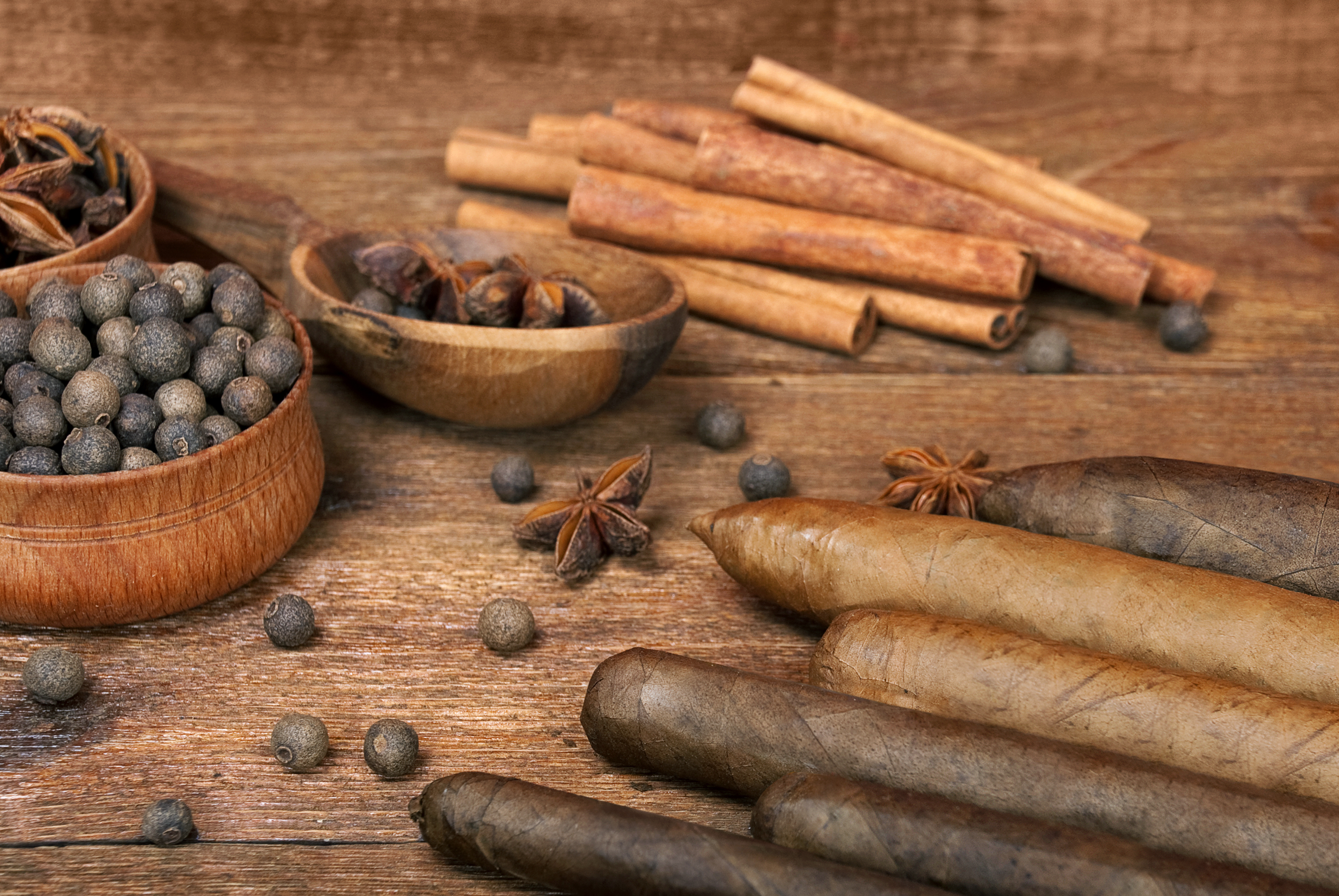 The Romanticism of Cigars

The timelessness of cigars can perhaps be attributed to the romanticism so often associated with the smokes.

When most people think of cigars, they may think of the historical and fictional characters most notably associated with cigars. From Winston Churchill to Oscar Wilde and Scarface’s Tony Montana to Predator’s Major Alan ‘Dutch’ Schaefer. These characters ─ whether they be fictional or not – all add a little romanticism to cigar smoking.

As a common film and television trope, the cigar looks like it is set to stay on screens, both small and large.

This romanticism gives an element of timelessness, particularly when it is associated with characters that continue to provide inspiration today.

The Enjoyment of Cigars

Another element that may do a little to explain the timelessness of cigars is the pure enjoyment that can be experienced when smoking your favourite cigar.

Smoking a cigar can become a whole experience, not just a quick, necessary smoke. Instead, you can pair your favourite cigar with a matching drink and sink into the full experience. Something about this allows us to escape from the mundane realities of everyday life.

The escapist experience is something that will never go out of style, so it makes sense that this would play a part in the timeless nature of cigars. 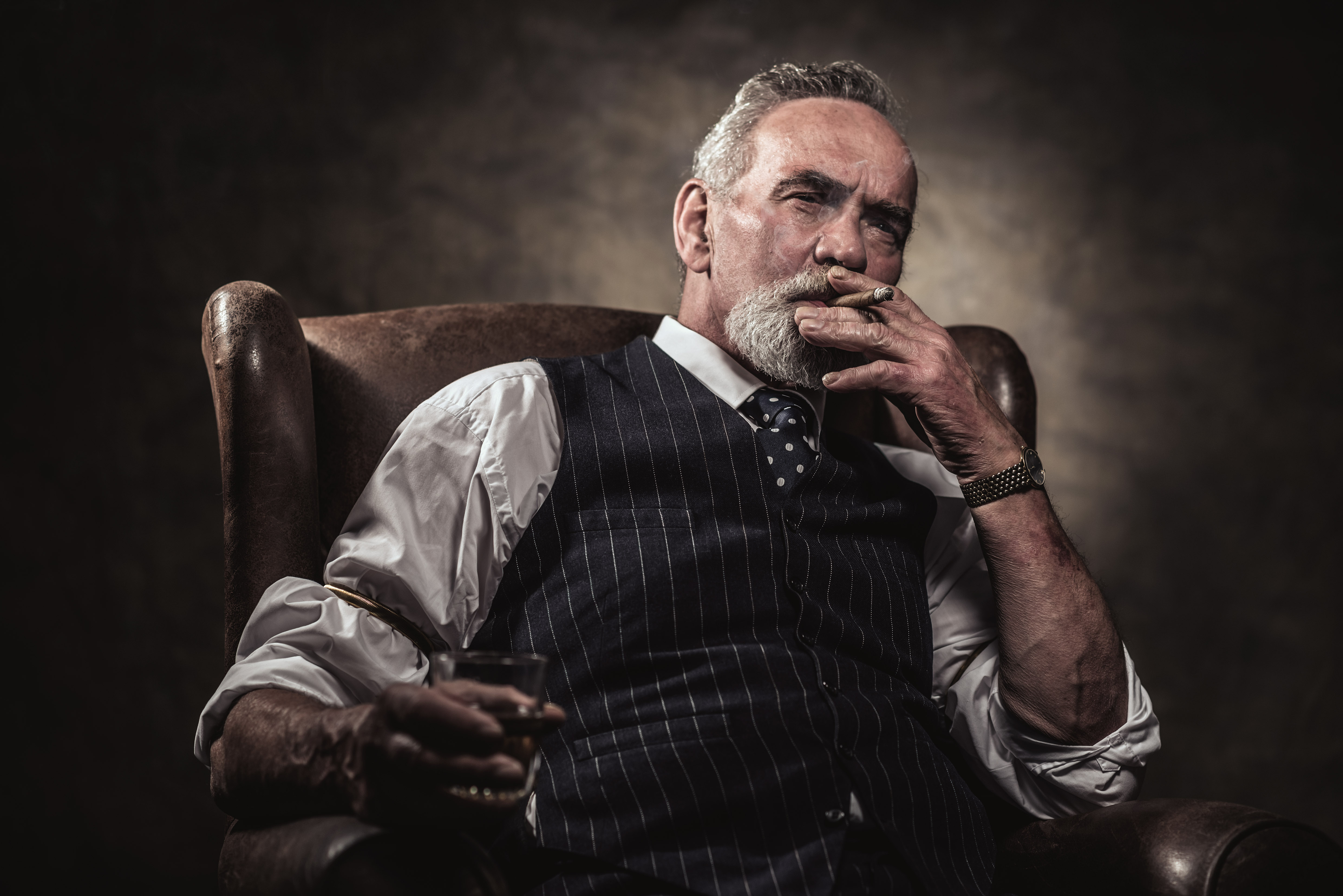 The Luxury of Cigars

There is something about cigars that just feels luxurious. They are items that have been enjoyed by royals, politicians and dignitaries down the ages, so it is not surprising that we often think of them as luxury items.

This is something that will continue to be popular for years to come. We love to treat ourselves with luxury items every now and then, and special occasions are just crying out for a good cigar or two. As a staple at weddings, births and the turning of a new year, cigars are unlikely to ever lose their appeal.

We see countless people discovering and enjoying cigars every day, so we are able to appreciate their timelessness as our shop continues to trade 230 years on from its establishment on St James’ Street.

If you would like to experience this timelessness for yourself, you can visit us in store where you can also view the Freddie Fox Museum, filled with historic pieces and memorabilia.